The FRA Annual Report 2011 provides in-depth evidence and analysis of fundamental rights developments in the EU, its Member States and Croatia. It points out achievements, such as national reforms in child protection systems and efforts to shorten the length of court proceedings as well as EU legislative and policy measures in, for example, the areas of victim protection, human trafficking and Roma integration. It also focuses on the challenges ahead, with the areas of racism, equality and non-discrimination, among others, remaining core concerns.
The report looks at EU and international developments and deals with all the areas covered by the current mandate of the FRA, presenting promising practices across these fields. A focus chapter puts the spotlight on the ‘fundamental rights landscape’ in Europe and on the ever-increasing cooperation between the United Nations, Council of Europe, EU and national levels in the area of fundamental rights.
The main report is accompanied by a Highlights report – a 40-page stand-alone summary – which throws light on key legal and policy developments in 2011.
The third document, entitled Annual Activity Report 2011, provides an account of the activities and achievements of the FRA during 2011.
Geen opmerkingen: 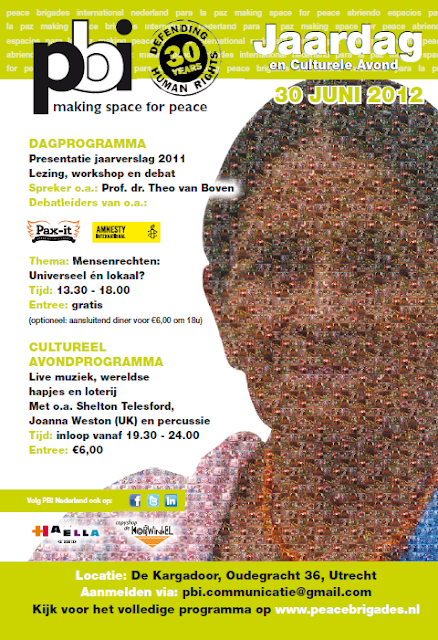 Last Tuesday the Global Peace Index (GPI) 2012 was launched. The Netherlands has dropped three positions to 28th out of 158 countries ranked by their peacefulness.

The GPI represents a ground-breaking milestone in the study of peace. Not only is the GPI the first index to rank countries by their peacefulness, it also seeks to identify the drivers of peace.  Since its inception in 2007, the Index has been endorsed by a number of high profile figures including Archbishop Desmond Tutu and former UN Secretary-General Kofi Annan. The Index is developed by the Institute for Economics and Peace, a global think tank concerned with the relationship between economics, business, and peace, using data collated in conjunction with the Economist Intelligence Unit. This data takes into consideration a range of both internal and external factors, so as to gain an insight into peacefulness not only between, but also within states. 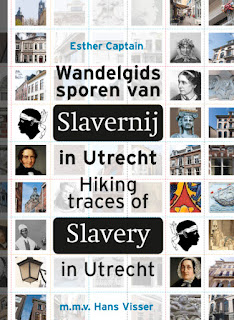 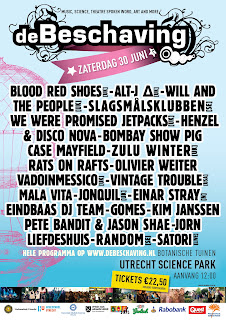