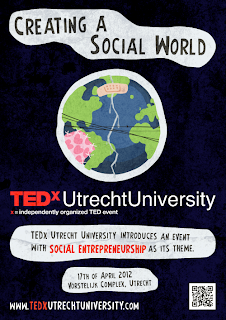 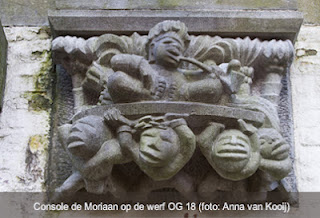 http://www.sporenvanslavernijutrecht.nl/
Unique monument in Europe, the Memorial to the Abolition of Slavery entered the history of the slave trade in the city and honors the struggles of yesterday and today. This monument, realization of the City of Nantes, with the support of Nantes Métropole, the Pays de la Loire Region and the Loire-Atlantique Department, will be inaugurated on the occasion of the international day of remembrance for victims of slavery and the Transatlantic Slave Trade, March 25.


On a revegetated esplanade, 2 000 commemorative plaques recall the slave trade shippings that started from Nantes as well as the major trading posts in Africa and in America.

Designed by the internationally renowned artist Krzystof Wodiczko and by the architect Julian Bonder, this memorial museum was conceived as an urban, a political and an art project. It is a genuine call to us all to remember past struggles in order to project ourselves into the future, fighting against all modern forms of slavery and denial of human rights in order to build a more united world. Homage to the millions of victims of the slave trade and slavery, homage to those who stood up against this crime, homage to the struggles of the past and the present, the memorial carries a universal message of solidarity and brotherhood.

Today, the United Nations Organisation and the International Labour Organisation estimate that 200 to 250 million people are victims of debt bondage, forced marriages, prostitution and forced labour, including a considerable number of children.

Lilian Thuram, former football player at the origin of a foundation against racism, Christiane Taubira, Guyanese MP and Claire Brisset, former children rights protector, will be present at the inauguration of the Memorial. More...

Opening to the public on Sunday 25th of March from 3pm.
http://www.spidh.org/uploads/media/Memorial_Programme.pdf

Exclusion of Roma from adequate education in Europe, land-grabbing from indigenous peoples in the Americas, lack of jobs in the Middle East, violation of property rights in Asia or water pollution in Africa - all of these are serious challenges for social justice around the globe. Human rights have always been tools in social struggles, but how do they adapt to old and new forms of social injustice and exclusion?

What role is there for the regional protectors of human rights: the courts, committees and commissions that were or are about to be set up and are in the process of major changes to promote and monitor basic guarantees of human rights and dignity? Are they equipped to deal with the challenges of social justice?

Do they provide the best legal and political instruments to implement and guarantee justice for all? Do they function as de facto allies of civil society organisations or are they too detached from the realities on the ground? Through which channels and to what extent do the rulings of these mechanisms have an effect upon the states and societies in which the violations occurred?

In addressing these questions, the conference aims to critically compare the impact of human rights mechanisms in the various regional contexts. The speakers will focus on the question of effective social justice that is at the same time adaptive to regional specifics and complies with global human rights norms and standards. 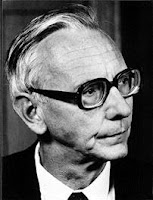 
Nightwind Performance:
The program begins with a 30-minute performance based on Hector Aristizábal’s true story of being arrested and tortured by the US-supported military in Colombia. After his release, he witnessed the killings of many of his friends. In exile in the United States, his taxes fundthe war in Iraq including torture at Abu Ghraib and the continued bloodshed in his country. In 1999, when Aristizábal’s brother was abducted and killed by the paramilitary, his own rage and desire for violent revenge was awakened–what he calls “the terrorist within.” Inspired by his
own young children, he finds ways to re-channel this terroristic energy into constructive action. Aristizábal’s movement-based performance becomes a springboard for audience members to explore issues of importance in their own lives. The direction of the workshop will change depending on audience member’s interests and desires.

Nightwind Participatory Workshop:
Immediately after the performance Hector invites the audience into a brief dynamic meditation as a way to provide catharsis to the different emotions awakened by the theater piece. Afterwards using the techniques of Theatre of the Oppressed (please see description below), Hector invites participants to express their reactions to the images of torture by creating their own images in response.
The content of the performance and the scenarios often lead to explorations of other cycles of violence – family violence, gang violence – and the exploration of ideas on how to break them.

About Theatre of the Oppressed:
Theatre of the Oppressed (TO), developed by Brazilian artist and activist Augusto Boal, uses the techniques of theatre to create dialogue and encourage creative thinking and action about 2 economic and social problems. His desire was to transform performance from a monologue presented by artists to a passive audience of spectators into a dialogue in which audience members become”spect-actors”--invited to choose the issues to be explored and then to intervene directly with their own words and actions during a performance. His Image Theatre techniques invite participants to express emotions and represent situations through
physical gesture. Boal was arrested under Brazil’s military dictatorship in 1971, tortured and “encouraged” to go into exile. During his years in Europe, Boal met people who struggled with internalized oppression rather than direct repression by a military government and began to adapt his ideas to address these different needs. After the fall of the military dictatorship in 1985, Boal was able to return home where he has continued to develop techniques that are used by teachers, therapists, community organizers, grassroots lobbyists taking issues to their
legislators, and many others.


But please, educate yourself before taking any action! 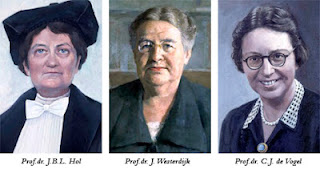