We live in an information society in which data has become a commodity and is being stored and distributed in an increasingly massive manner. But how much do we need and want to know? When is it mandatory to have total transparency and when is it better to refrain from making data accessible at all or in a limited way only? How are privacy, efficiency and security balanced in this respect?

These questions which relate to the essence of our present information society, are the main focus of the Impakt Festival 2011. With lectures, presentations, film screenings, concerts and workshops, the festival highlights several aspects of this debate and the often conflicting interests of the numerous parties involved.
Meer informatie over het festival en de vele activiteiten is te vinden op de website.
Geen opmerkingen: 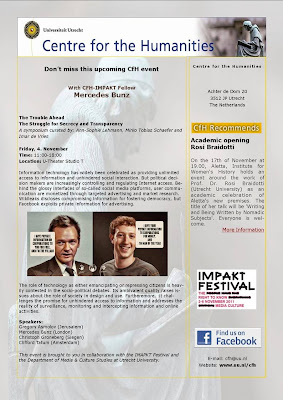 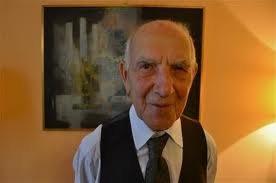 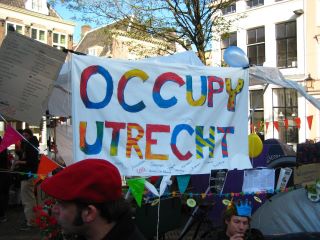 The story of Human Rights

Building further on our special issue of the Utrecht Law Review of June 2010 called ‘Human rights law as a site of struggle over multicultural conflicts; Comparative and multidisciplinary perspectives’, we at Legal Theory in Utrecht felt the need to address the question: Which role human rights play in framing specific multicultural issues? Take for example the refusal to shake hands with the other sex. This ‘problem’ can easily be resolved, as often happens, in an informal and pragmatic manner. It can however also be framed in terms of ‘reasonable behaviour of an employee’, but just as well, it seems, in terms of a ‘horizontal working of human rights’: ‘freedom of speech/expression’ or ‘freedom of religion’ vs ‘non discrimination’ and ‘gender equality’. We want to investigate whether it makes a difference (for whom, in what sense?) to frame an issue one way or the other, and what the role is that the (human rights) law itself plays.
1 opmerking: 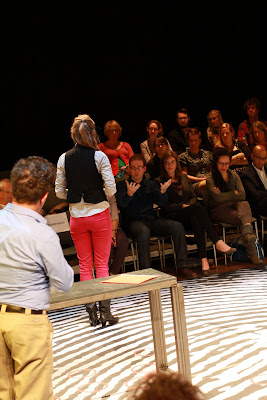 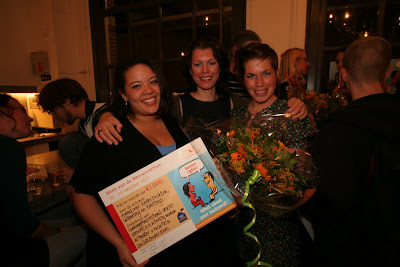 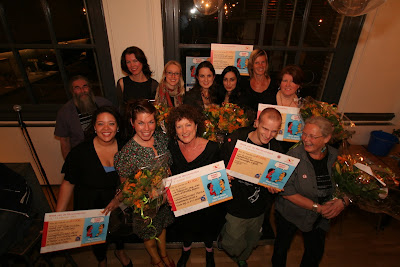 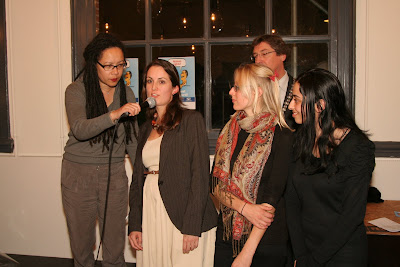 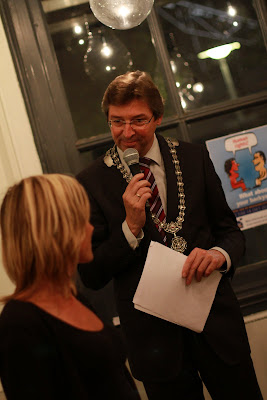 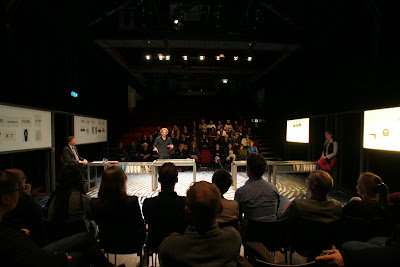 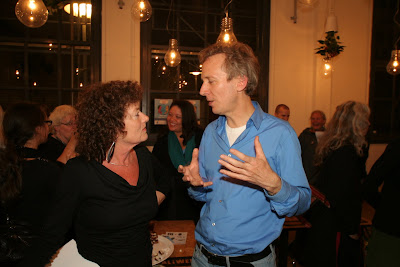 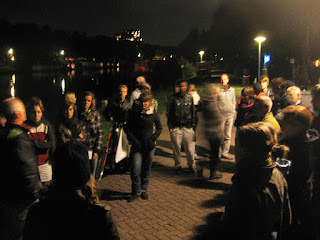 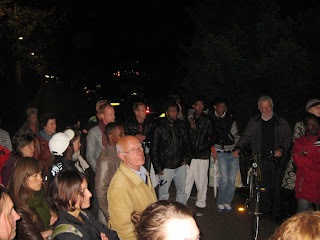 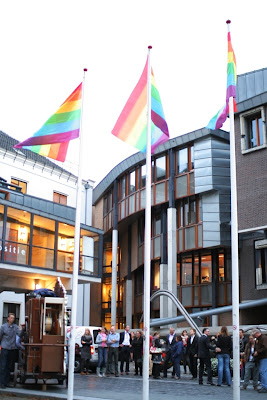 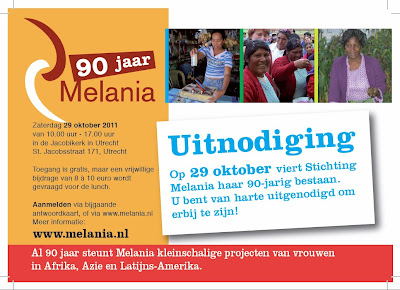 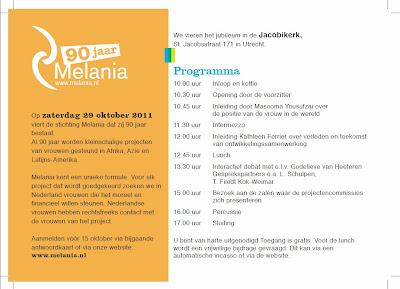 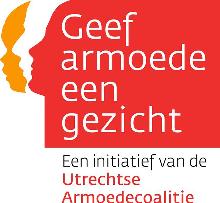 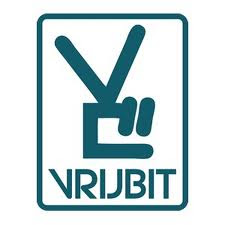 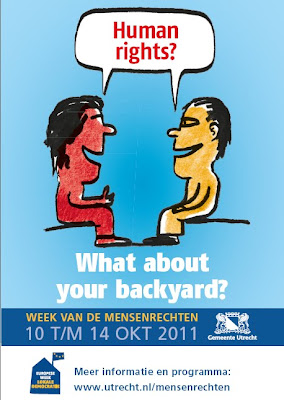 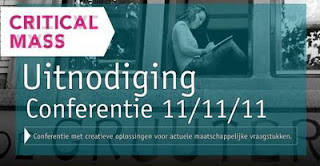 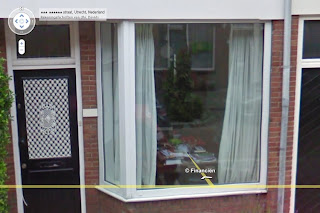 Pakistan. Torn between
fundamentalism and the West?

At least 38 countries worldwide are listed as 'failed states'. Somalia,
Zimbabwe and Sudan rank the top. Countries are labeled failed when they aren't
able to govern and administrate their territory properly, when they do not
succeed in providing their citizens minimal living conditions, when they are
not able in fighting off corruption and criminality, and neither in preventing
their economies from crumbling down. Failed
states are those countries where life, in Thomas Hobbes' words, is not only solitary, but poor, nasty,
brutish and short.

The emphasis in the series is on the role of global citizens; what does
connect citizens there and here? And how do governments here and there react on
popular voices? In which circumstances do companies and NGO's play a role in
global, and local, attitudes concerning international relations? Do failed
states ask for international diplomatic pressure? Might even military
intervention be a possibility, in accordance with the Responsibility to Protect policy? Should international
reactions cover all three DDD's - development, diplomacy and defense - in
dealing with Failed States? Or do failed states want to be left alone in
failing, waving the motto ' give war a chance'?

Pakistan is a crucial -and often critical- country in global politics.
In the West's war on terror, in it's relation with it's neighbor India
and as a nuclear power. And even though the country's return to democracy,
it's still viewed as an unreliable and unruly ally. Ali Dayan Hasan will
lecture on the image of Pakistan abroad, on preconceptions, on the questionable
idea to consider Pakistan a failed state.

This evening is supported by the NCDO
Geen opmerkingen: